MycRx is developing small molecule inhibitors of the oncoprotein Myc.


Myc The Challenge Our Approach

MYC was identified as a human oncogene following the discovery that a related gene expressed by an avian virus, v-myc, was found to cause myelocytomatosis (leukemia and sarcoma) in chickens. In humans, the Myc oncoprotein, transcribed from the MYC oncogene, is deregulated in >70% of all cancers. The protein orchestrates a range of cellular functions including apoptosis, metabolism and cell cycle. A variety of oncogenic events, including signal transduction, DNA damage response and protein translation, interface with Myc transcriptional programs making Myc a critical node in cancer development and growth.

Despite the importance of Myc in cancer, there are no approved drugs that directly target Myc. Moreover, there are no small molecule drugs in clinical development that specifically inhibit the action of Myc, in spite of many years’ effort to develop Myc inhibitors. 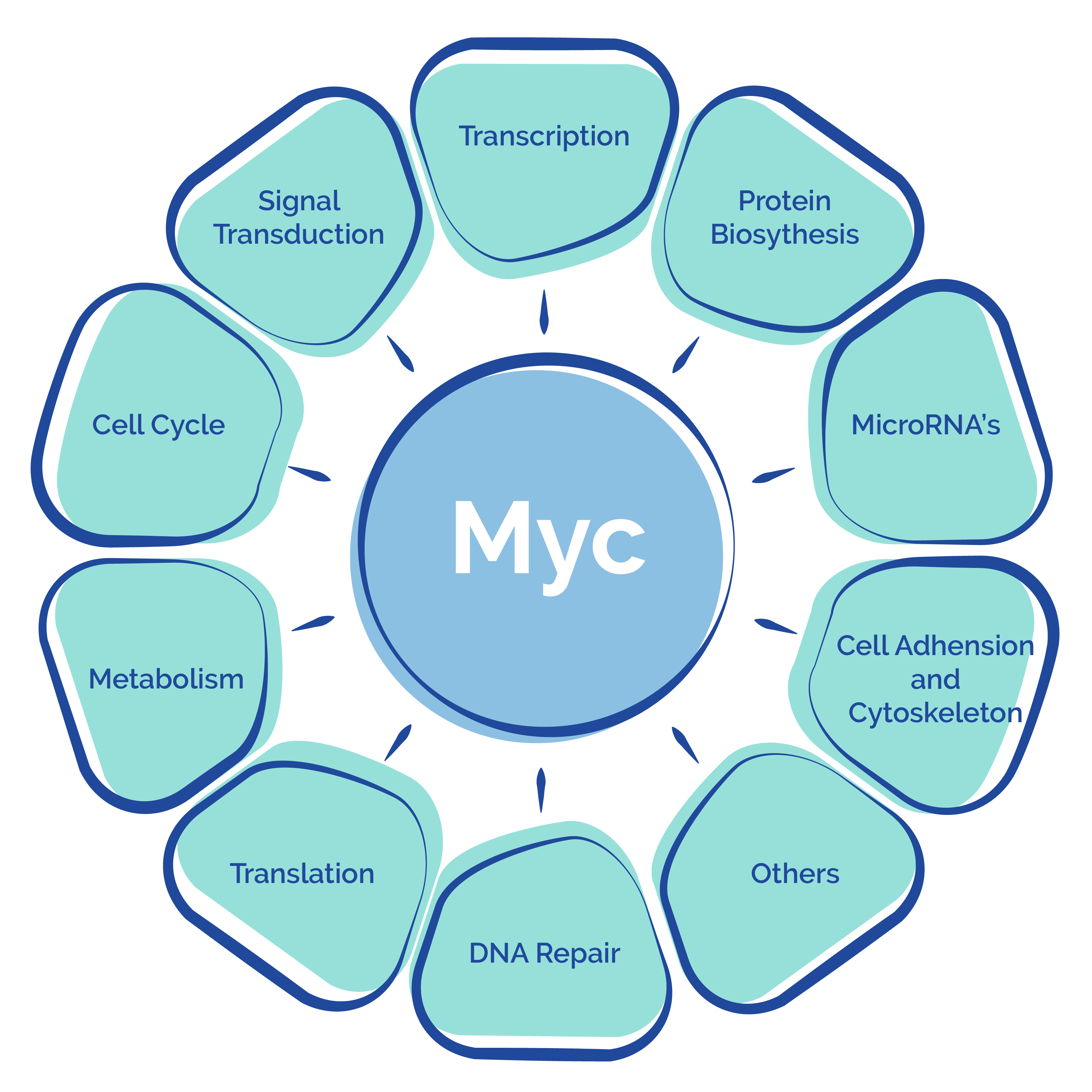 The Myc protein is a member of the leucine zipper basic Helix-Loop-Helix family of proteins (bLZip-HLH) and exists in the cell nucleus as an ‘intrinsically disordered protein’. Myc binds to the related protein Max and this heterodimer then binds to a specific DNA sequence known as an E-box, and then initiates a transcriptional program. 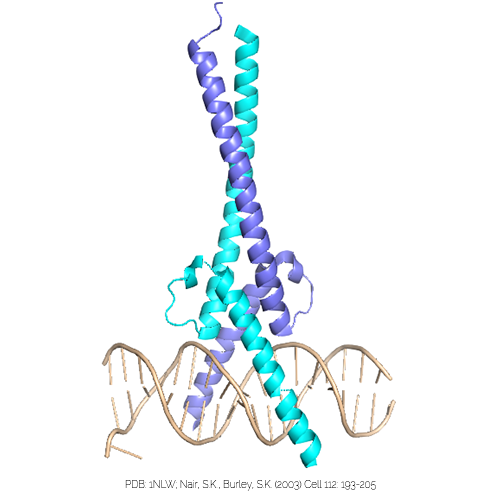 We and others have shown that despite general structural disorder in the Myc protein, structurally defined regions within Myc do exist. MycRx’s compounds bind to one of these regions and inhibit the formation of the Myc-Max dimer, thereby blocking the transcriptional activity of Myc. 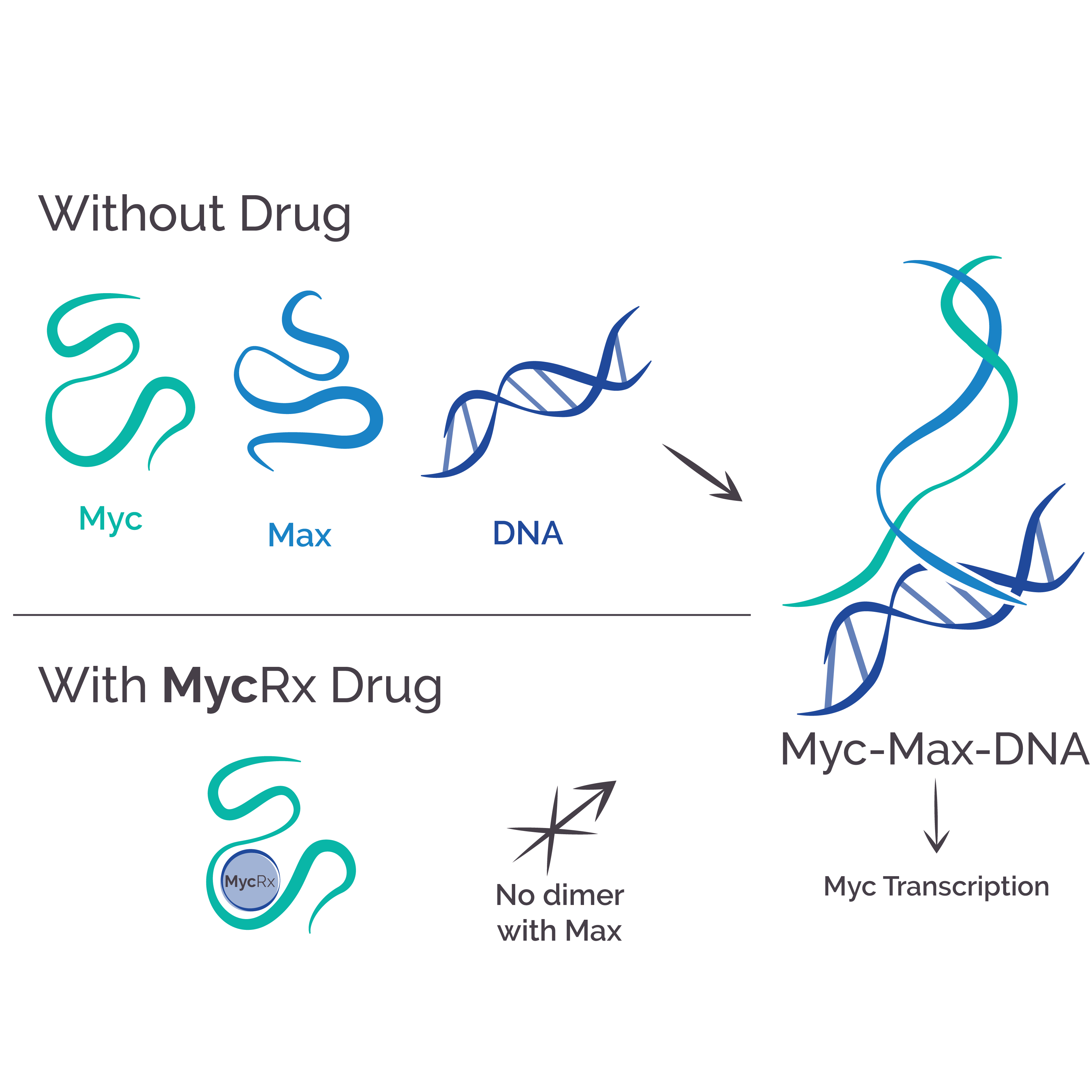